Social justice is defined as "... promoting a just society by challenging injustice and valuing diversity." It exists when "all people share a common humanity and therefore have a right to equitable treatment, support for their human rights, and a fair allocation of community resources." (Toowoomba Catholic Education, 2006).

"The goal of social justice education is full and equal participation of all groups in a society that is mutually shaped to meet their needs. Social justice includes a vision of society that is equitable and all members are physically and psychologically safe and secure." (Adams, Bell and Griffin, 1997) 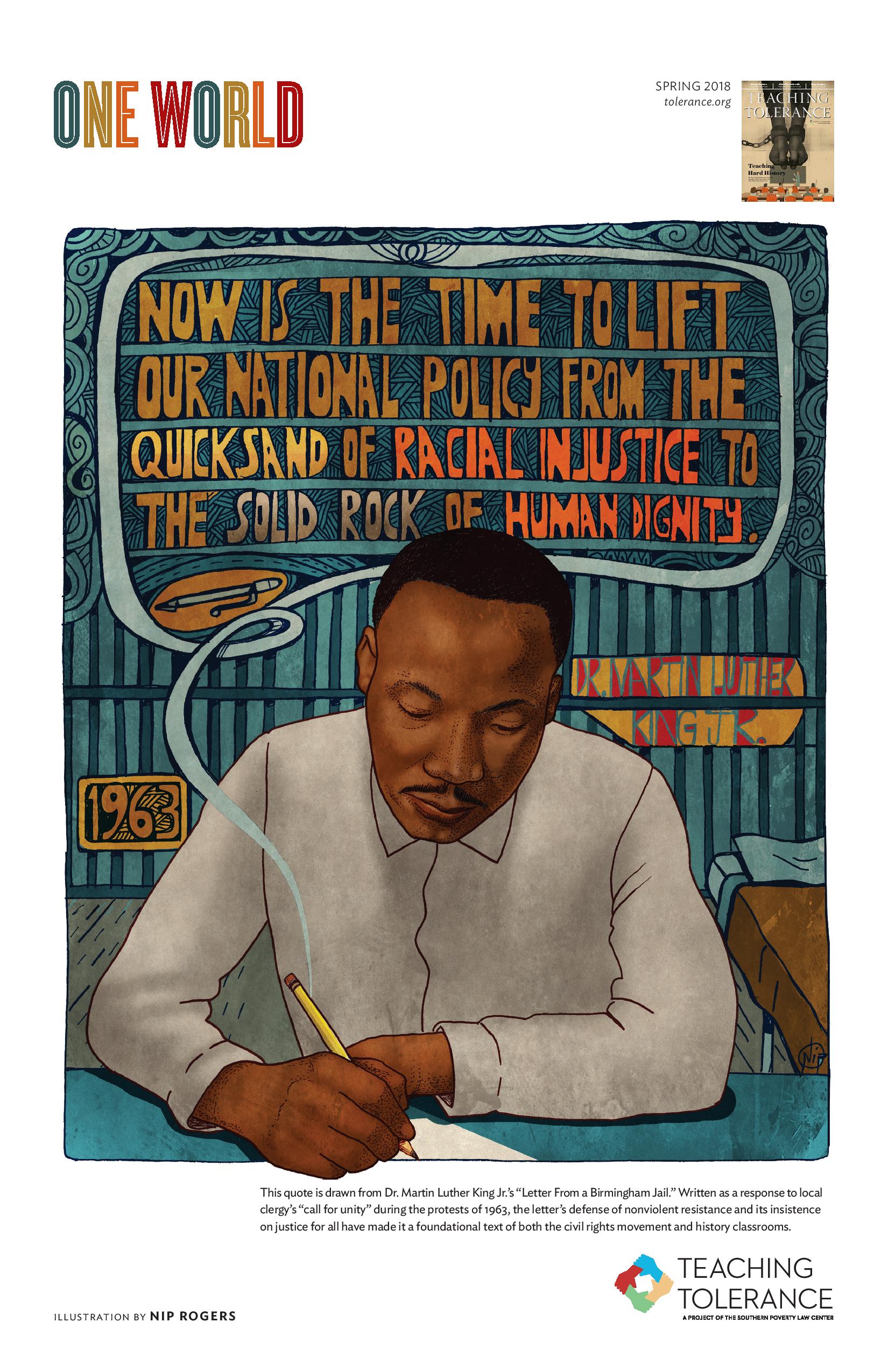