The  One Book One Community Committee has selected Binti by Nnedi Okorafor as the OBOC book for the 2019-2020 academic year.  This guide has been created to assist students researching various subjects related to Binti.

Sections of this guide will be periodically revised.  If you need additional information and assistance, please call the SJC Librarians at 505-566-3256. 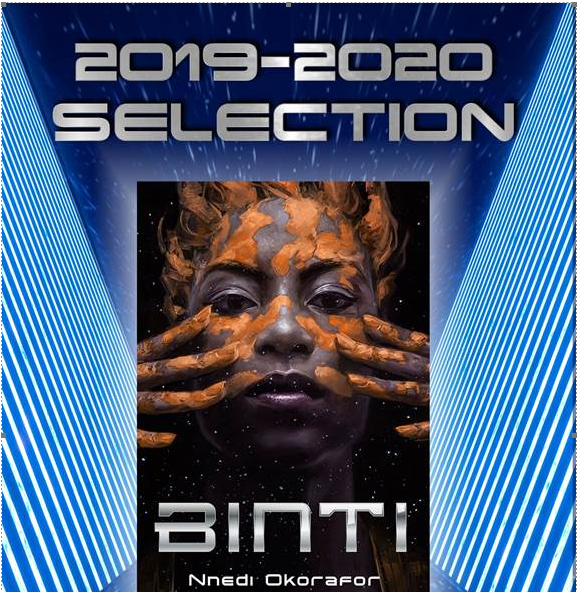